Founder and President of the Ear Research Foundation

Herbert Silverstein, MD, FACS, president and founder of Florida Ear & Sinus Center and the Ear Research Foundation, has been consistently recognized since 1979 as one of the "Best Physicians in the USA." He has been a leader in otology (the science of the ear) for more than 35 years, developing surgical and diagnostic procedures; inventing instruments (such as the facial nerve monitor/stimulator); teaching medical students, residents, and fellows; and helping people from all walks of life.

Dr. Silverstein is internationally regarded as a leading authority on Meniere's disease, having received the Prosper Meniére Societys' prestigious Gold Medal Honor Award in 1996 for his contributions to understanding the biochemistry of Meniere's disease and his surgical developments to treat the disease. He was one of the first physicians in the U.S. to use a laser in ear surgery to restore hearing in patients with otosclerosis. He was an early investigator of the cochlear implant to bring sound to profoundly deaf persons. He has developed a new procedure for otosclerosis the Laser STAMP (Laser Stapedotomy Minus Prosthesis), that does not require a prosthesis to restore the patients' hearing, and many minimally invasive surgical techniques including the Silverstein MicroWick for treating Meniérè's disease, tinnitus, and sudden deafness with prolonged intratympanic medication.  He developed a new procedure to relieve the symptoms of hyperacusis/noise intolerance.

Dr. Silverstein serves as a Clinical Professor of Surgery on the teaching faculty of the University of Pennsylvania Medical School and at the University of South Florida. He is Board Certified in Otolaryngology and is a Fellow of the American College of Surgeons. He is an active member of many medical societies, including the prestigious American Otological Society, American Neurotology Society, and the Triologic Society. He is on the advisory staff at Sarasota Memorial Hospital.

In 1979, Dr. Silverstein founded the Ear Research Foundation. Today, he serves as its president, as well as its Medical Director. An active researcher, Dr. Silverstein speaks at many annual international medical meetings and is the author of over 250 scientific papers, six textbooks, and videos.

Among his many honors and accolades are the 2nd Howard P. House Award for Excellence in Ear Surgery, and the 10th Prosper Meniere Society Gold Medal Honor Award. In 2017, he delivered the 7th House Memorial Lecture at AAO -HNS. He is one of 25 Otologists in America to be elected to the Best Doctors in the U.S.A. repeatedly since 1979.

In the early 1980s, one of Herb's sons introduced him to a recording of Chick Corea, and this began a long love affair with jazz music.  Herb began learning jazz piano and playing music with friends and colleagues.  In 1985, he began writing songs, his keen and analytical mind grasped the chord changes and patterns necessary to make music, but his creative heart and soul carried that knowledge to create some remarkable, beautiful, and memorable memories.

​He has produced 16 albums and written three editions of Jazz Harmony and Improvisation with Richard Drexler which contain 60 of Herb's original compositions.

​For over 35 years now, Dr. Silverstein has been composing jazz albums to help inspire support for the Ear Research Foundation. Herb records and plays his music for all to enjoy and to help build awareness about the importance of healthy hearing.  His generous support has allowed the Ear Research Foundation to directly provide care to thousands of disadvantaged individuals.

​He currently lives in Sarasota, Florida where he continues to work as founder of the Silverstein Institute and the Ear Research Foundation.  Herb continues in his surgical work, research, and travels extensively to lecture on new techniques to combat hearing loss, dizziness, and hyperacusis. 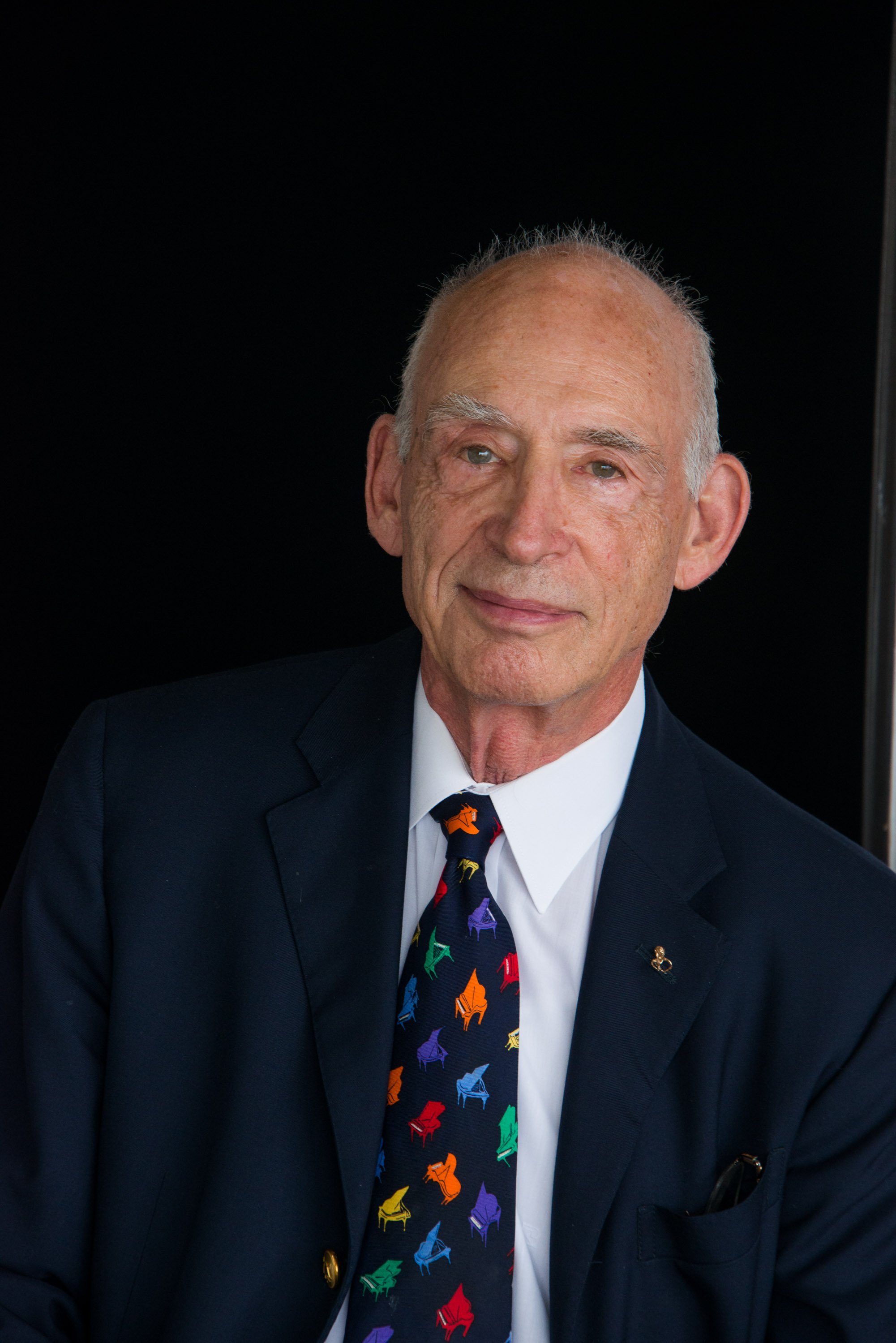 To learn more about Dr. Silverstein's Hyperacusis Surgery, and to inquire please go to:

To inquire about appointments, and becoming a patients, click here:

Podcast is also available on iTunes, Spotify, or Amazon.

For over 40 years, Dr. Herbert Silverstein has been composing jazz albums to help inspire support for the Ear Research Foundation.  His latest album "Magic Hands" and sixteenth entry into his remarkable discography.  It has reached an impressive #2 on the Top Jazz Chart at NACC.

$25 donation to the Ear Research Foundation, you will receive a FREE CD.  If you would like to receive a Dr. Silverstein CD with your donation, please go to:

Give the Gift of Hearing...

Help pursue the Ear Research Foundation's mission of research, education, and community care, so all may hear.

Hyperacusis was debilitating for these individuals, until they had the procedure developed by Dr. Silverstein.

Fill out form below to inquire.

Sign up to get started with your free templates.